According to the survey of the status of waste circuit board treatment in most parts of the country, most of the waste circuit boards and frame materials produced by enterprises are now shipped to remote areas for treatment by incineration or washing, which has caused extremely serious secondary pollution. The incineration method has produced a large number of odors and toxic bromine compounds and seriously polluted the atmosphere. The incineration method has been banned for a long time, but in remote mountain areas, the incineration workshop still has room for survival. 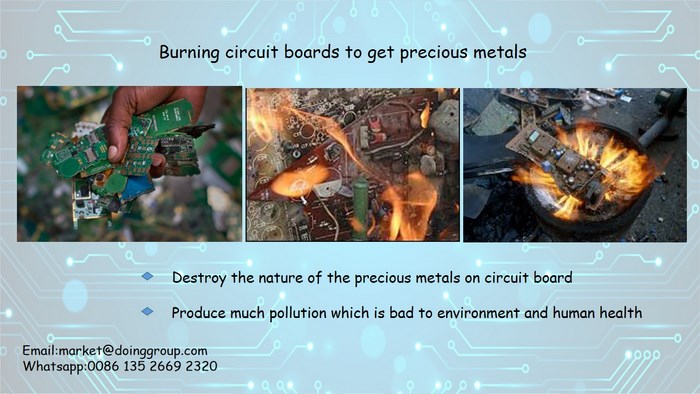 The hazards of waste circuit boards

The water washing method has been widely used due to its simple process and low investment. However, a large amount of waste residue after water washing still causes great harm to the environment, and it is difficult to treat or eliminate these waste residues. Many companies mostly landfill the waste as domestic waste or hand it over to the sanitation department. Some small washing plants even dump waste directly into ponds, covered with a layer of soil, and there is no pollution on the surface. In fact, the harm caused by this non-metallic substance to groundwater quality and soil texture is long-term and far-reaching. 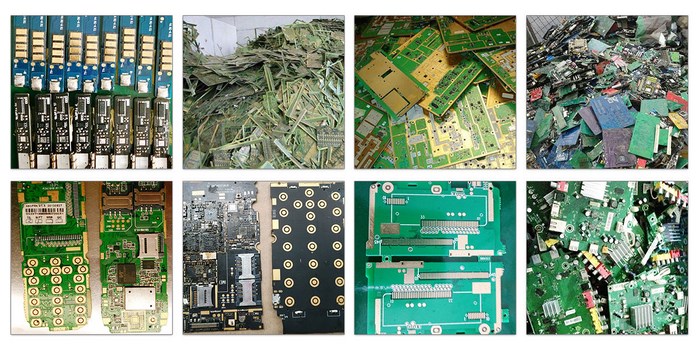 Different kinds of waste circuit board 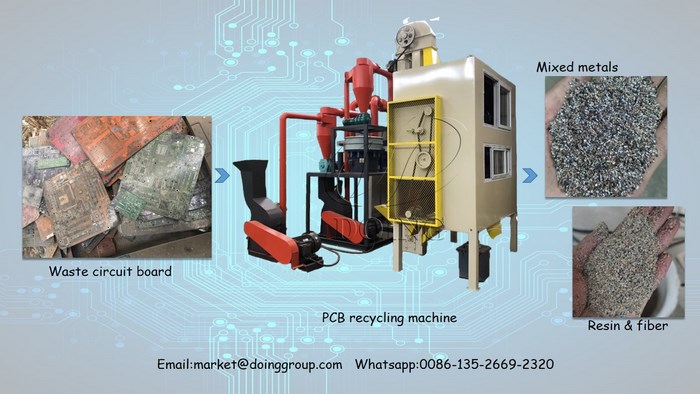 Circuit board recycling machine and the separated metals & resin fiber

Circuit board recycling machine can not only recycle metal and non-metals in waste circuit boards, but also achieve zero emissions, zero pollution, and low processing costs. Compared to the traditional method, it is the most environmental friendly and high effective way to recycle printed circuit board. 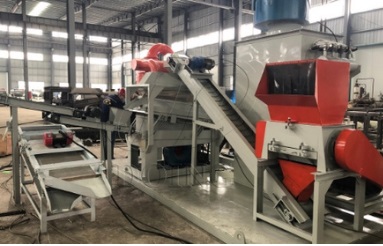 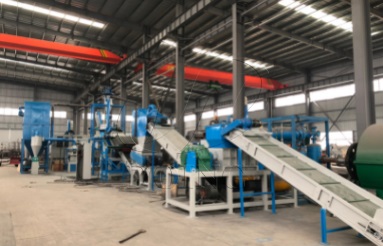 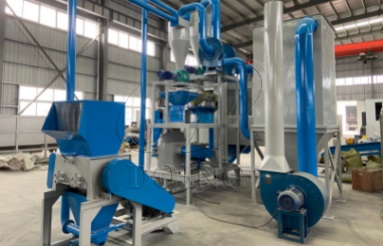 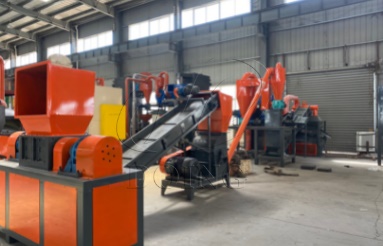 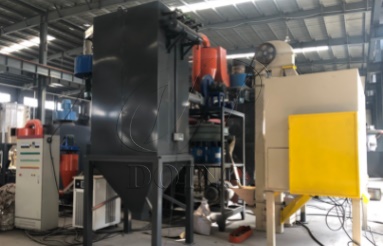 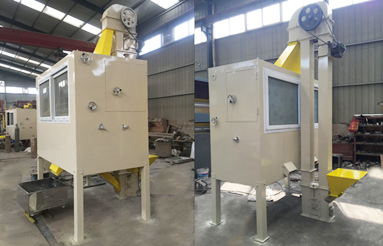 If you want to get more details about The hazards of waste circuit boards and the status of recycling printed circuit board, you can send E-mail to market@doinggroup.com. Or you can consult our professional engineers and specialized sales team by leaving a message in below form. We will contact you ASAP.